< BACK TO ALUMNI PROFILES 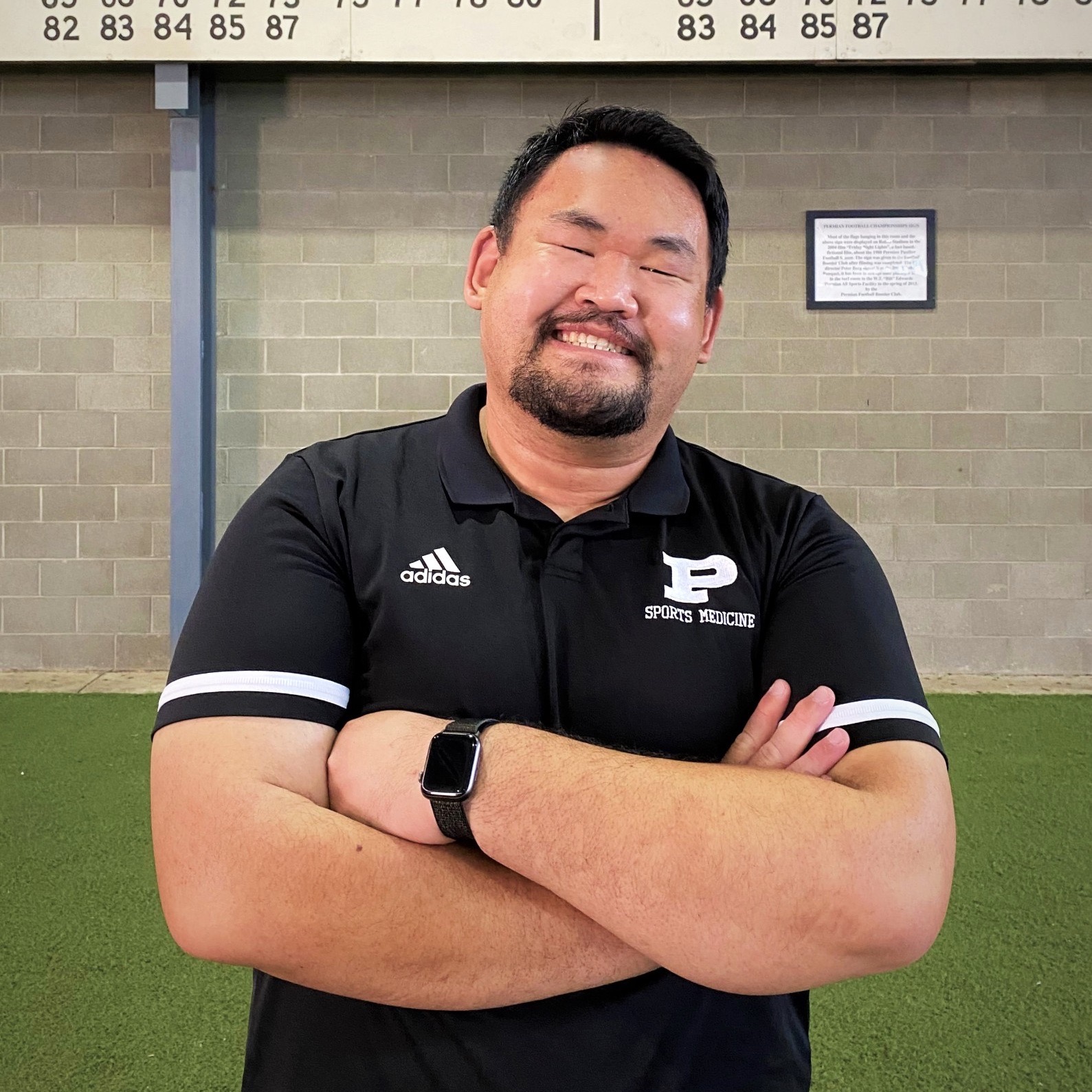 Sean Chu, MAT, LAT, ATC graduated from Rice University in 2017 with his BA in Kinesiology-Sports Medicine. While at Rice, he discovered his passion for athletic training and had the opportunity to work with Rice Athletics as a student athletic trainer during his senior year. Sean assisted the staff athletic trainers in caring for athletes from the track & field, soccer, and tennis teams. He was also a member of the Rice Exercise Science Student Association and presented a poster on meniscus tears at the 2017 Texas Chapter of the American College of Sports Medicine’s annual meeting.

Sean continued his athletic training education in Lubbock where he studied at the Texas Tech University Health Sciences Center. His education at TTUHSC combined traditional classroom-based learning with hands-on practical education at four clinical sites. At school, he attended classes on subjects such as anatomy, injuries, and rehabilitation which he then applied at his clinical sites.  He worked at a local high school, an outpatient rehabilitation clinic, and with Texas Tech University athletics. Sean was a part of the 2018 men’s basketball team that made it to the Elite Eight and travelled with them to Dallas for the first two rounds of the tournament. A year later, he worked with the track and field team and supported the athletes in their recovery from injuries and helped them maintain an injury-free status so they could set records and win national championships. After two years of hard work, he graduated in May 2019 with his Master of Athletic Training and passed the Board of Certification exam to become a certified athletic trainer.

Sean now works as an athletic trainer at Permian High School in Odessa, Texas. He aids the student-athletes at both the middle school and high school levels so they can continue to play the sport that they love. He uses a holistic approach in treating his student-athletes and believes that mental status can affect how one performs and heals. By using this treatment style, he has been successful in returning athletes to the fields and courts after suffering injuries including hamstring strains, shoulder dislocations, ankle sprains, and rotator cuff tears.

In the little spare time Sean has, he learns new ways to help his student-athletes; he likes to use exercises and techniques that affect the body’s fascial system such as instrument-assisted soft tissue mobilization and fascial decompression. He also uses methods that affect the muscles themselves like trigger point dry needling and manual therapy.

Sean can be reached at sean.chu@ectorcountyisd.org.